Examining the boundaries between electronic and acoustic sound

And while the day remain strange, the music remains beautiful – the next release from Glass Reservoir will be courtesy of Dirch Blewn. We’ve long admired his music, and having ‘Condensations & Fusings‘ as our sixth recording is an honour.

Whilst he has been making art and music for many years, it’s his work within the curious wooden world of Ciat Lonbarde synthesizers is where we became acquainted. This album is for his father, mixing field recordings and a variety of Ciat Londbarde synths, as well as tape machines and the Nord Micromodular, this is an invitation to an evocative and personal space.

The album will be released 19th February 2021, with pre-release opening a couple of weeks before.

Thanks to all who have pre-ordered TGRR005 Marine Life – it’s been a great response, and there are still physical copies available to order from Bandcamp or direct from the ace Norman Records.

Happy (always happy!) to share the video for the lead track from Rupert’s album – the film was shot by Roland Denning.

It’s something to come back from a long rest with an album as beautiful as this – whilst Rupert’s album was inspired by life above and below the sea, it’s just as effective scoring long walks through city streets with your headphones on, even in days as strange as 2020 has had to offer us.

Pre-orders are open on Bandcamp today, with launch officially on Friday 21st September. As usual, both digital and limited edition handmade CDs are on offer

We’ve been resting a long while since Wembley Eiffel Tower, and excited to confirm news is afoot – three releases to come this year, with details of a pre-release for the next Glass Reservoir record to come this Friday, 4th September, ahead of a release later in the month. 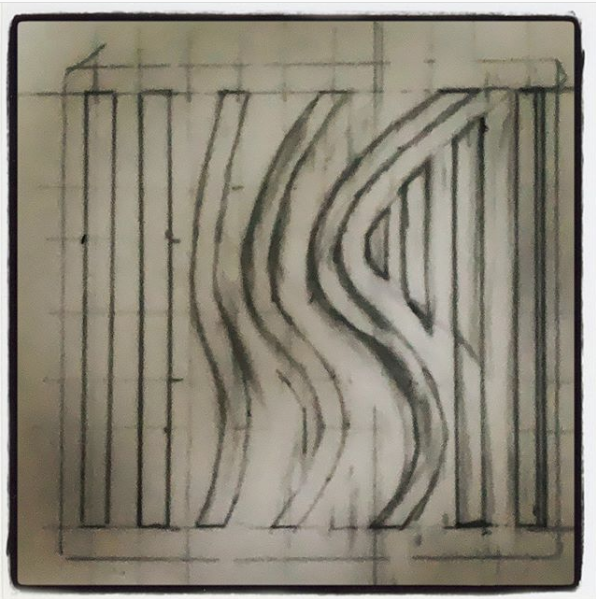 In addition to the album, Darren has made a film of the full duration of the album.

Our next release will be available from 12th May 2104, an experimental paean to Sir Edward Watkin, “Wembley Eiffel Tower” by Darren Hayman will be released in a limited edition of 100 handmade CDs, or to download.

An accompanying film, also made by Darren, will be released on 5th May.

our third release is now available to purchase from our Bandcamp page and Norman Records, either to download or in a limited edition of 50 handmade CDs.

The video for ‘I seem to glimpse you in every window (II)’ was directed by Nikos Dayandas.

The third record from Glass Reservoir, “at or from a distance” by steiner is now available to pre-order on our Bandcamp site, ahead of release on 17th February. It comes in a limited edition of 50 handmade CDs, or to download as a digital album. Reviews and more information can be found on the album page

A new year brings a new release – we are delighted to announce our third record, ‘at or from a distance’ by steiner. a beautiful, evocative, ambient excursion. Please see the releases page for further information.

The album will be available for pre-order on 31st January, ahead of full release on the 17th February 2014. This will comprise of a limited edition of 50 handmade CDs, as well as being available to download. 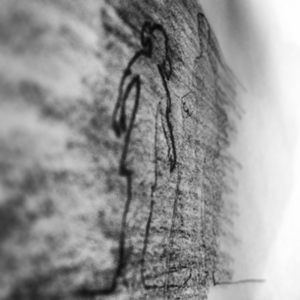 another release in progress:

Physical editions of Marine Life by @rupertlally Lally now all gone... thanks to everyone who supported this wonderful recording